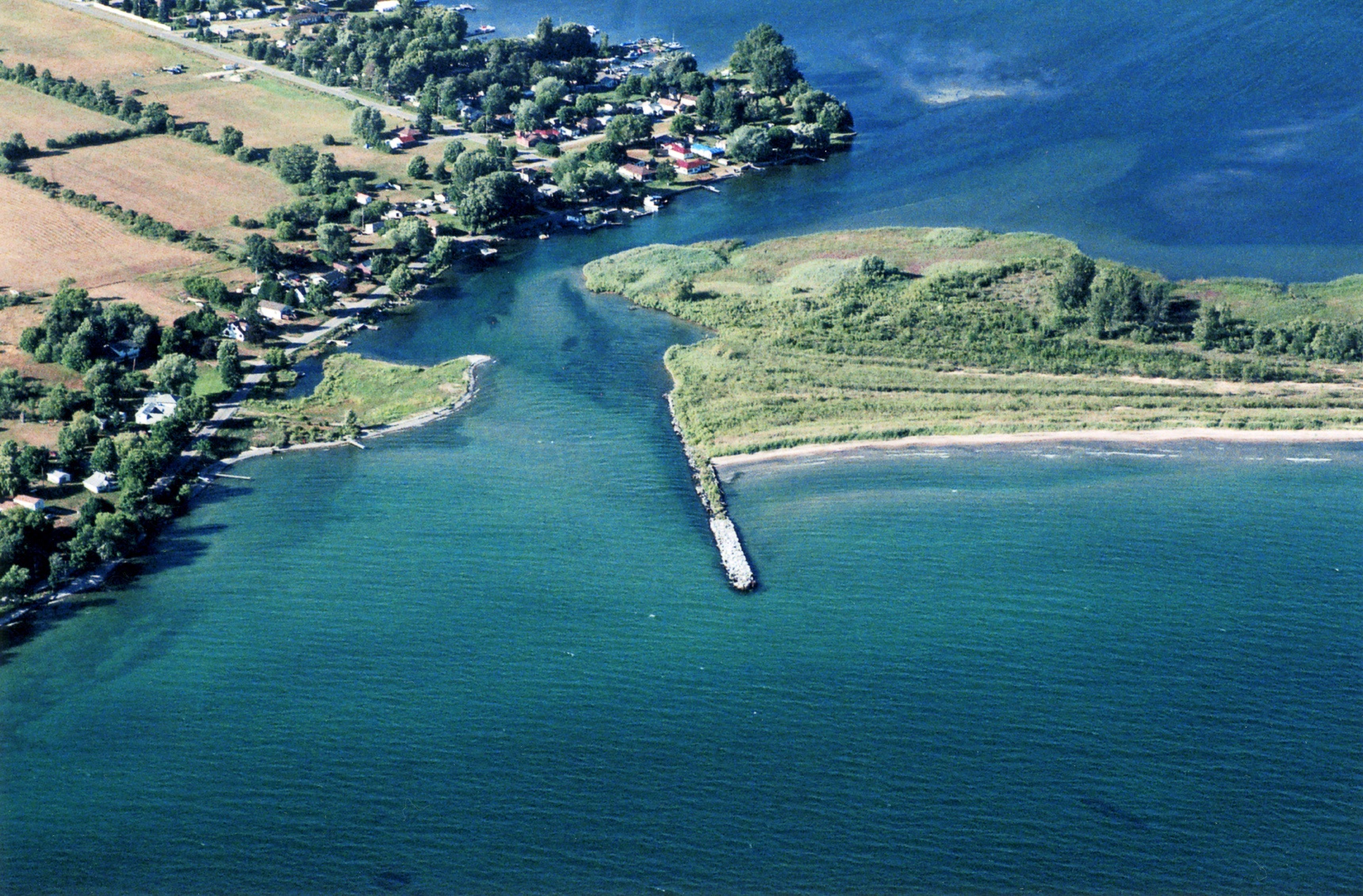 Our Goals for Wellers Bay

The Friends of Wellers Bay Association was formed in 1987 from the efforts of over 400 founding members. The concern was about the closure of the north channel of the Bay by shifting sand. This resulted in loss of boat access, poor water quality, weed growth, and the creation of a marshy, stagnant body of water.

In 1989 the break wall was built and the channel dredged for an initial cost of $320,000. Since then, further dredging has been carried out on almost an annual basis to maintain the channel. 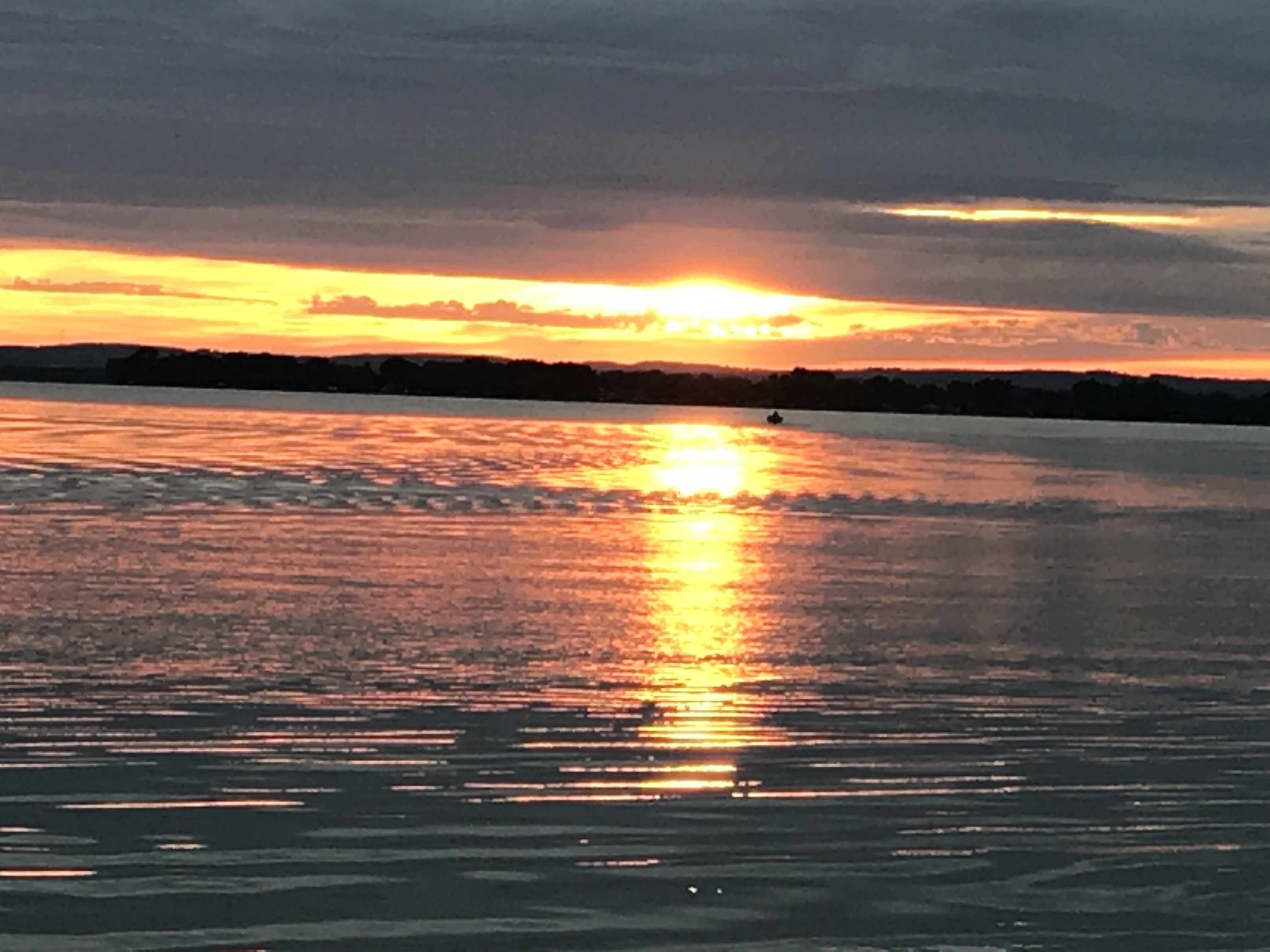 Your help is need to keep Wellers Bay an amazing place to live, visit and play.

Fees are $30 Family, $25 individual.
Your support is tax deductible, a receipt will be issued.

The Friends of Wellers Bay has  board vacancies — and you can help!! We’d love to welcome you to the team.
One meeting a month gets you bragging rights — message us for more information and to see if we’re a good fit for each other.
EMAIL US!

The Friends of Wellers Bay would like to acknowledge and say thank you for the anonymous donation made in honour of Barb & Mario Pelletier.